Cicerone Tour of the Matterhorn 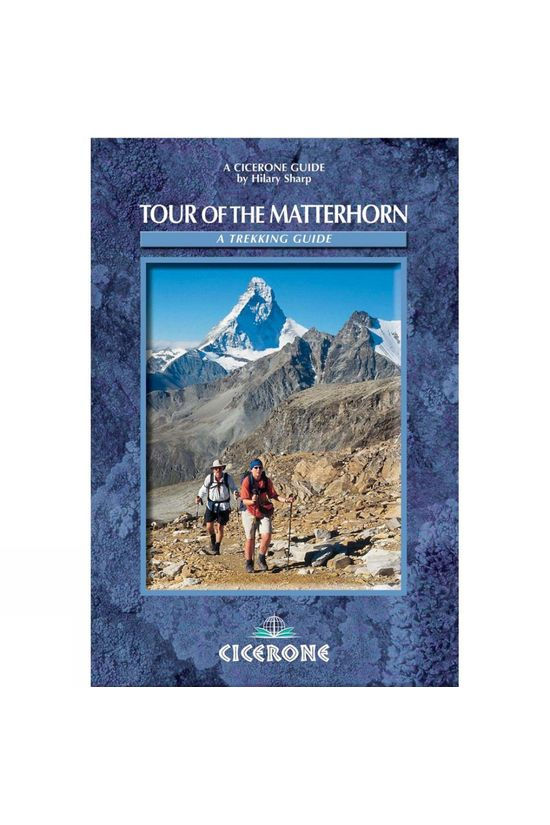 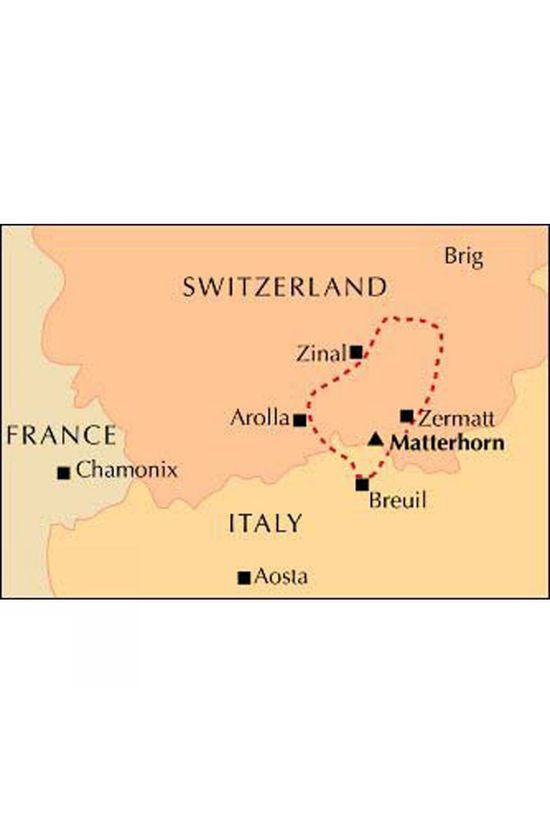 The classic peak of the Matterhorn has inspired adventurers for generations, and this 145km tour does not disappoint. It is considerably more demanding than the popular Alpine route, the Tour du Mont Blanc, but it forms a great progression for those who have already sampled some Alpine hiking of this type before and wish to expand their experience.

This guidebook divides the Tour of the Matterhorn into seven stages. They are logical stages rather than day stages, so normally describes routes from one valley to another. It can be walked perfectly in 10 days but it is not a tour that should be rushed, it would be a shame to miss sampling all the spectacular views, cultures and regions. If you are short of time however, there are suggestions for shorter variants included in this guidebook.

The 145km route coincides with two other long-distance treks. From Zermatt to Arolla it follows the Walker’s Haute Route Trail, and from Breuil-Cervinia to Grächen it takes the Tour of Monte Rosa. The total ascent is 9925m with a total descent of the same. The route stays mostly below 3000m so there should be no fear of effects of altitude sickness as this usually occurs above 3000m. The trails are quite rough and rocky in places, and occasionally the steeper sections have been equipped with metal rungs and/or cables. These sections are short and not difficult, although in rain or snow they would be slippery.